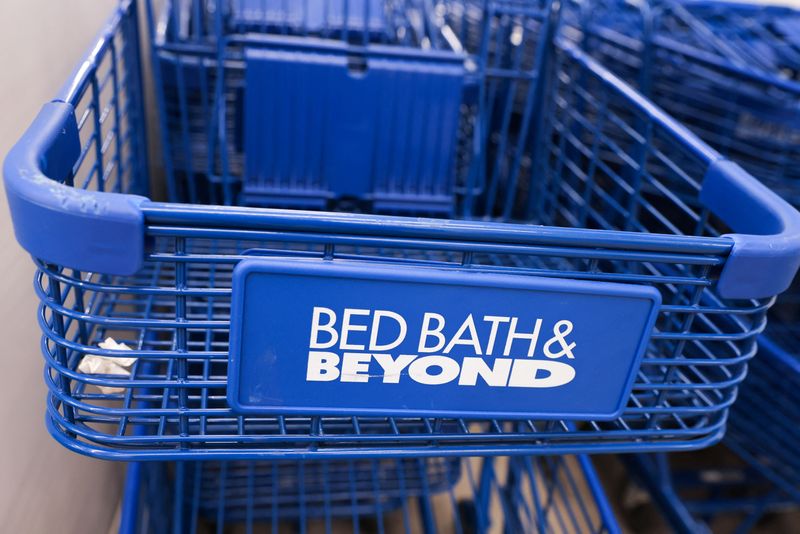 (Reuters) – Bed Bath & Beyond Inc (NASDAQ:) said on Wednesday its customer and technology chief, Rafeh Masood, will step down, days after the home goods retailer reported a possible data breach.

Last week, Bed Bath said a third party had improperly accessed its data through a phishing scam by gaining access to the hard drive and certain shared drives of one of its employees. It’s still reviewing if the drives had any sensitive or personally identifiable information.

Masood’s resignation, effective Dec. 2, was not the result of any disagreement with Bed Bath & Beyond on any matter related to the company’s operations, practices or financial statements, the company said in a regulatory filing.

Once considered a so-called “category killer” in home and bath goods, the big box retailer’s fortunes have dragged after attempts to sell more store-branded products flopped and led to the reshuffle of its management team.

Earlier in October, Bed Bath & Beyond appointed Sue Gove as its Chief Executive Officer. Gove was named the interim CEO in June after it replaced Mark Tritton in a management shake-up to reverse a slump in its business.

British actress, ‘The Queen’ star was 89

Redesigned Glebe terrace with $3.5m guide up for grabs