HomeMarketAhold turns to solar panels, lowers thermostats to save energy By Reuters
Market

Ahold turns to solar panels, lowers thermostats to save energy By Reuters 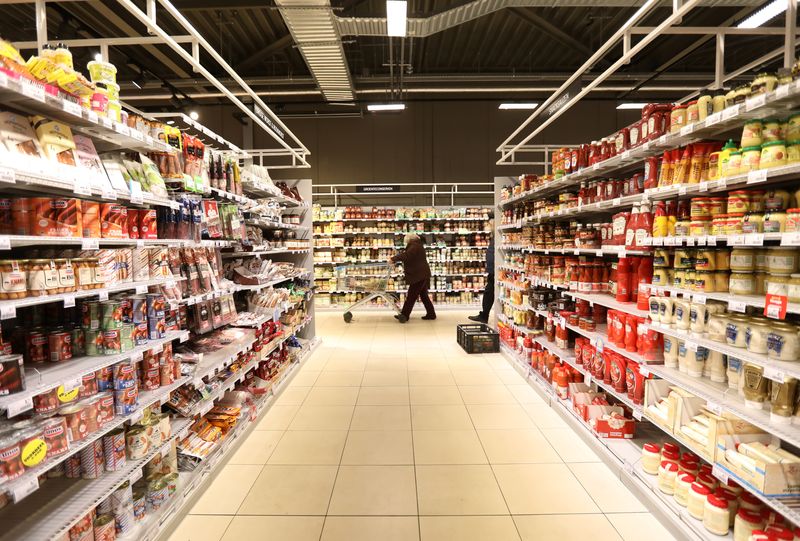 By Richa Naidu and Toby Sterling

Energy bosses and government officials throughout Europe have urged people and businesses to reduce power use and put in place contingency plans so they are less reliant on gas imports if there are shortages linked to the war in Ukraine.

Ahold – the owner of more than 20 retail brands including Albert Heijn in the Netherlands and Stop & Shop in the United States – is among those cutting its energy use, as gas prices are expected by some to remain high for years.

Companies are also under pressure from consumers and investors to use more renewable energy and waste less to meet environmental goals.

“We want to show consumers this is something we’re being proactive on. On the other hand, it really does save money for us that we’re able to then translate back into savings for the customer,” Ahold’s finance chief Natalie Knight told Reuters.

Knight said Ahold had installed a “huge number of solar panels” across its stores.

One particular Albert Heijn distribution centre, for instance, has “close to 5,500 solar panels on the top and that means we’re being able to just in that one location get enough energy for (the equivalent of) 900 Dutch households,” she said.

“In Delhaize Belgium we’ve done things also with the lighting in the parking lots and making sure the temperature is more at 19 degrees than the traditional 21 degrees,” said Knight. “If you look at other stores, we’re doing things with the technologies, the LED lighting.”