Huge night in L.A. Saturday, when musical legends were inducted into the Rock & Roll Hall of Fame.

It was almost overload taking it all in … Sheryl Crow inducted Pat Benatar and hubby/collaborator Neil Giraldo. Sheryl said Pat “rocked as hard as any man but still maintained her identity as a woman.” 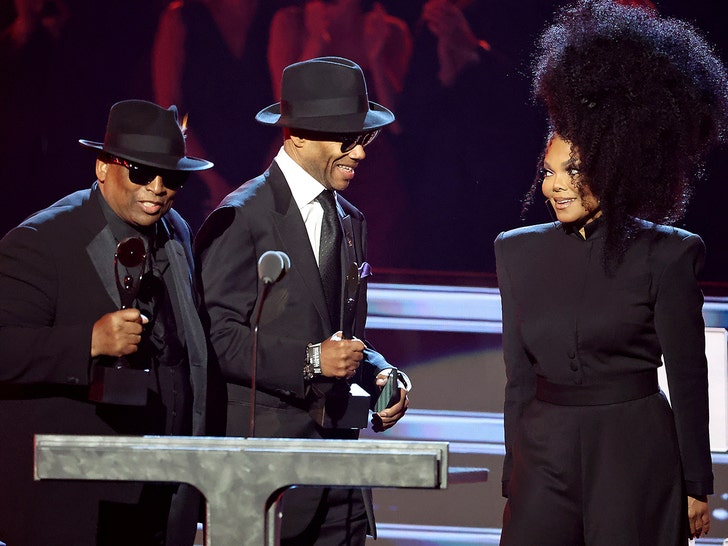 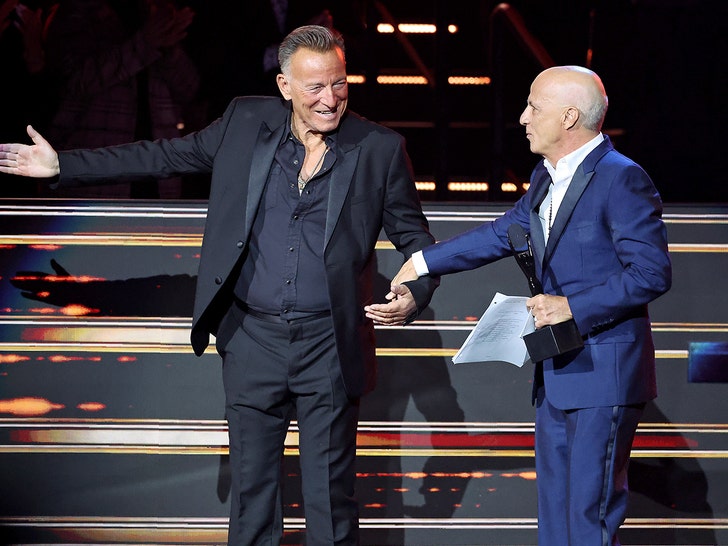 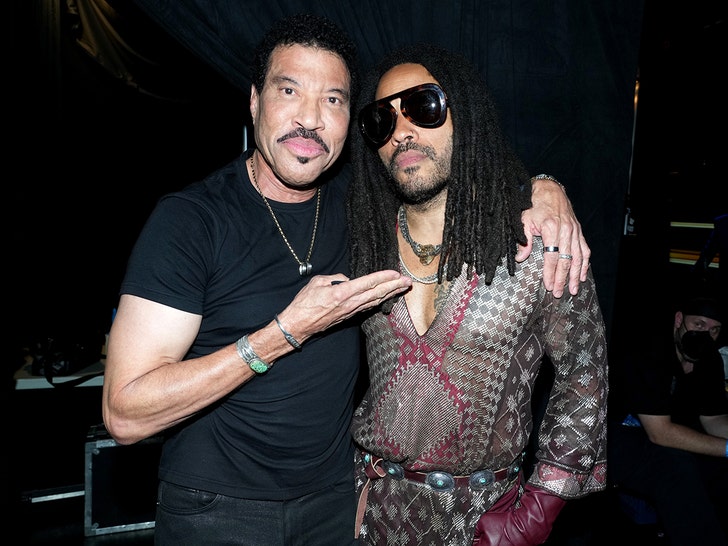 And Lenny Kravitz did the honors for the enduringly awesome Lionel Richie! LK said Lionel’s music was “the soundtrack of my life, your life and everyone’s life.” Then he threw in some cornball humor … naming all the folks who followed Lionel “would take, well, all night long.” 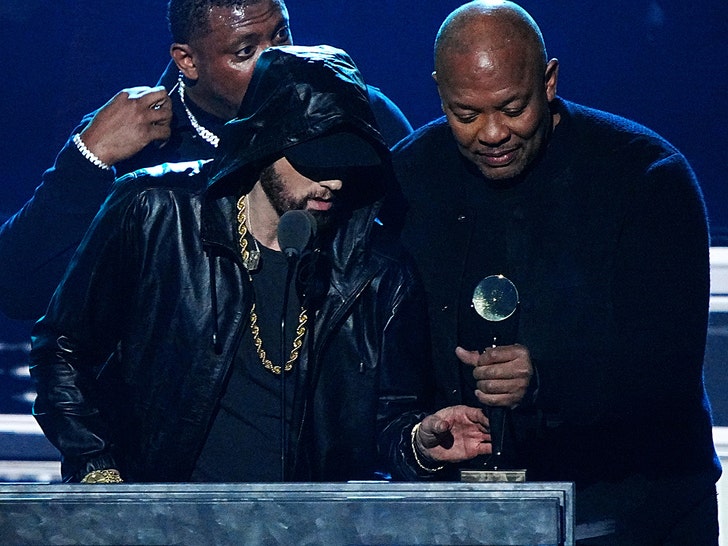 Dr. Dre inducted his longtime pal and musical partner, Eminem. Dre said he was thunderstruck when he found out Em was a white guy … “That completely f***ed me up!”

Eminem sang “My Name Is,” “Forever,” “Not Afraid” … with assists from Steven Tyler and Ed Sheeran.

Eminem was humble, saying, “I’m not supposed to be here tonight,” following his set. “One, I’m a rapper; two, I almost died from an overdose; and three, I really had to fight my way through … I’m a high school dropout with a hip hop education.”

DOLLY ROCKER: Country star @dollyparton is inducted into the Rock and Roll Hall of Fame and reveals she plans to release her first rock album. pic.twitter.com/r1kw7eXxfi

As for Dolly, Pink did the honors, after which Dolly proclaimed … “I’m a rock star now!” She added, “I still got rock and roll down in my country soul.”

Parton closed the show with her most iconic song, “Jolene,” as others joined in … others, as in Pat Benatar, Neil Giraldo, Simon Le Bon, Rob Halford and the Eurythmics. 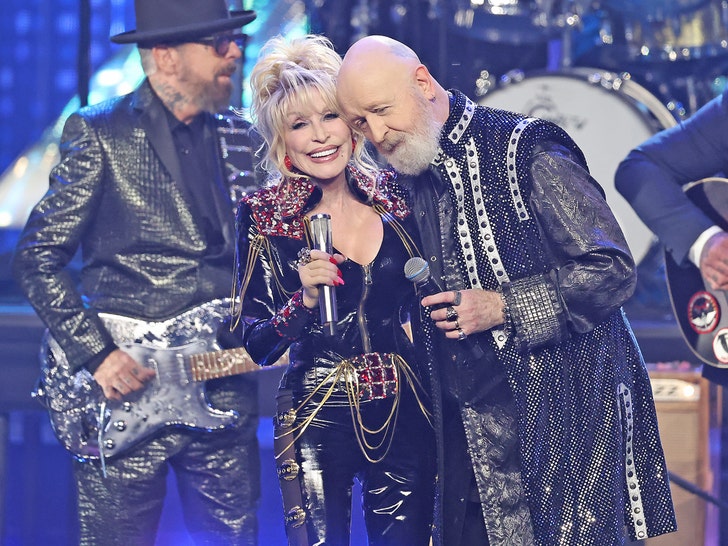