HomeHollywoodOdell Beckham Jr. Sues Nike, You Screwed Me Out of Millions!
Hollywood

Odell Beckham Jr. Sues Nike, You Screwed Me Out of Millions! 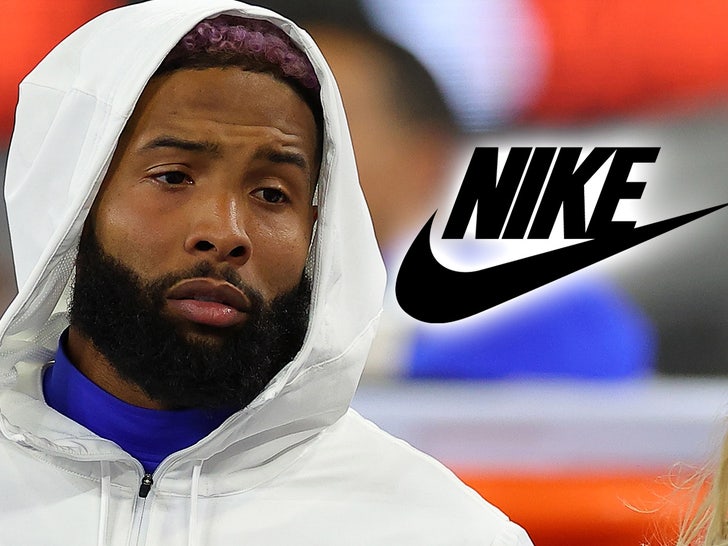 Odell Beckham Jr. is suing Nike … the NFL superstar claims the Swoosh swindled him out of millions of dollars by suppressing sales of sneakers that would’ve triggered a contract extension.

Odell claims once his original Nike deal expired in 2017, he considered jumping ship to Adidas … who offered him a huge contract. Not wanting to lose a marquee talent, Odell says Nike exercised their right to match the Adidas deal. But, he claims the fine print was different … and it wasn’t truly the same deal. 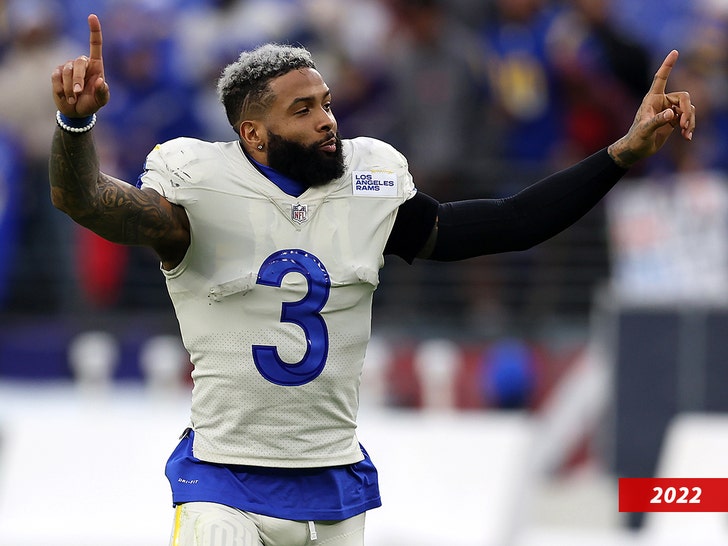 Beckham Jr. says the way the Nike deal was structured made it nearly impossible for him to trigger very valuable extensions of the deal.

OBJ says the relationship with Nike began to sour around March 2022 when he was due a payment of around $2.6 million. But, he claims, without any warning, the company withheld more than $2 million of the payment.

He later learned Nike withheld the money because the company said he committed footwear and glove violations when he altered his equipment towards the end of last season.

Beckham insists he didn’t commit the violations — he said he was forced to personally customize his cleats because Nike failed to give him cleats that matched the colors of his new team.

As for his gloves, Beckham Jr. says he always customizes the equipment to fit his “high fashion brand” and Nike never had a problem with it in the past.

Odell believes Nike manufactured the penalties as a way to pressure him into signing a less lucrative deal with them.

All in all, Odell says the fine print screwed him out of over $20 million … and now he’s suing to collect.

The Super Bowl champ released a statement addressing the suit.

“Being a Nike Athlete and Brand Icon was a dream I’ve had since being a young boy. I wanted to be the next Michael Jordan, Bo Jackson, LeBron James or Kobe Bryant in the Nike Family. “

“When Nike exercised its right of first refusal to match the Adidas offer and not only kept me as a Nike Athlete, but also made me one of their Brand Icons – my dream had been fulfilled.”

“Unfortunately, Nike did not honor its commitments. Throughout our partnership, I have kept my promise and fulfilled my obligations to the brand. I am extremely disappointed that I’ve had to take these measures to ensure Nike fulfills their obligations and promises.”

Beckham Jr. continued … “Today, I’m taking a stand not just for me, but to set a precedent for all athletes who have dedicated their life to the sport they love – especially those who don’t have the means to stand up for themselves. We are held responsible for fulfilling our obligations under our contracts, but we also have to hold powerful companies like Nike accountable for honoring their commitments too.”

“I look forward to resolving this issue and hope we can start a real conversation about protecting athletes and their rights. This happens too often in the sports industry and it’s time for change.”

Dr. Dre’s ‘Chronic’ Back On Streaming After Snoop Dogg Removal

The Most Expensive Home in the Florida Keys Lists for $29.75 Million

The Most Expensive Home in the Florida Keys Lists for $29.75 Million

EBay to lay off 500 employees, about 4% of its workforce