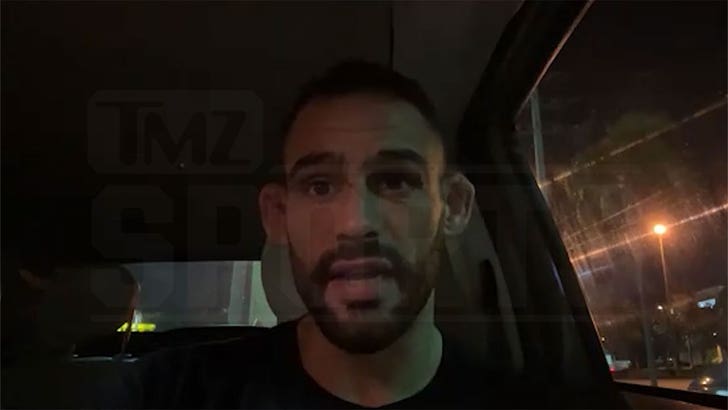 Lionel Messi will attempt to win his first-ever World Cup on Sunday, but win or lose, the Argentinian soccer legend is one of the greatest athletes ever, according to fellow countryman, UFC star Santiago Ponzinibbio … who compared him to America’s most legendary athletes.

“I think it’s Michael Jordan, these kind of guys. Legends of the sport, all-time. I think Messi is on this level. Michael Jordan. Tom Brady,” Ponzinibbio told us, before also throwing out Muhammad Ali‘s name.

FYI, Santiago, who’s coming off a UFC 282 win over Alex Morono, is from La Plata, Argentina … about 200 miles from Messi’s birthplace, Rosario, Argentina. 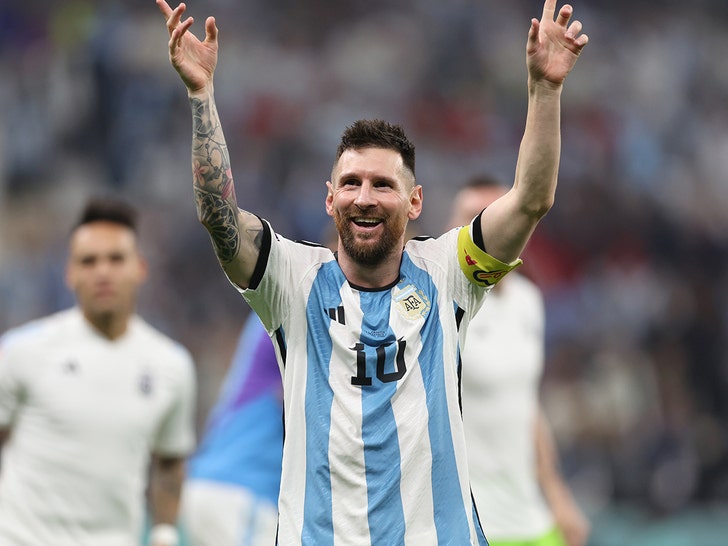 Of course, 35-year-old Messi, in his last WC, will lead Argentina when they take on Kylian Mbappe and his France squad for the FIFA World Cup Trophy.

According to the oddsmakers and experts, the game is about as close as could be … though Santiago says he knows who’s going to emerge victorious.

“Man, super, super exciting. I told you, I love soccer. Man, I really believe this team is gonna be champion of the world. They’re playing so good.”

Messi has accomplished nearly everything in the game. He’s won a record seven Ballon d’Or awards and has been awarded about every other honor a soccer player could receive … except that elusive World Cup.

“I think it’s the only thing he needs to do to be complete,” Ponzinibbio says, adding, “I think he’s in the right spot to make history one more time and I’m excited. “

And, as far as worldwide popularity goes, Lionel, with 392 million, blows away some of the U.S.’s biggest and most popular athletes. LeBron James has 139 million Instagram followers. TB12 only has (relatively speaking) 13 million.

World Cup coverage starts at 9 AM ET on FOX!