HomeHollywoodAmar'e Stoudemire Calls For Kyrie Irving To Apologize, 'You Made A Mistake'
Hollywood

Amar’e Stoudemire Calls For Kyrie Irving To Apologize, ‘You Made A Mistake’ 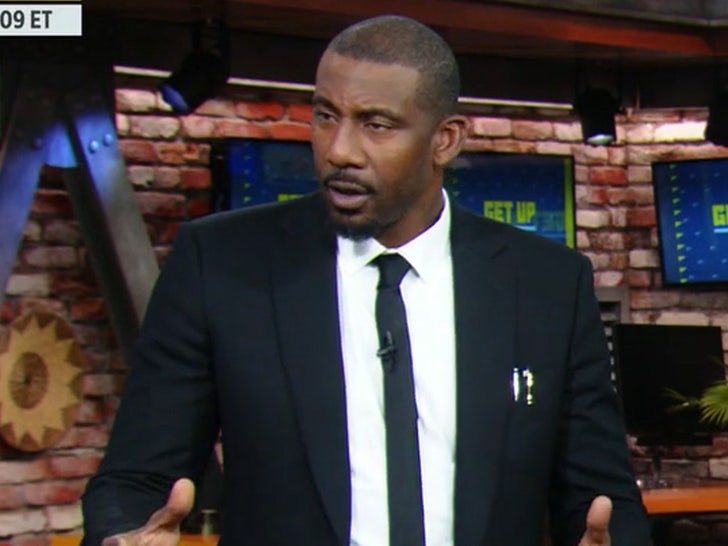 Former NBA star Amar’e Stoudemire — who converted to Judaism in 2020 — wants Kyrie Irving to own up to his actions and apologize for tweeting out a link to a movie filled with antisemitic rhetoric … saying the Brooklyn Nets guard made a mistake.

STAT addressed the controversy surrounding Irving on ESPN’s “Get Up” Wednesday morning … saying, “You have to give an apology because if you’re going to promote a documentary that has false allegations inside of it, and you may not understand that these allegations that’s inside the documentary are false, okay, you made a mistake, right? So apologize for it.”

39-year-old Stoudemire says Kyrie created a problem by not expressing any regret over the situation … and is giving the NBA and commissioner Adam Silver no choice but to look into it.

“I think something has to happen, intensive conversations with the commissioner about what he’s doing and what his plans are as a basketball player.”

As for whether Kyrie should be suspended over the whole ordeal, Amar’e — who previously served as an assistant for the Nets — is on the fence.

“I mean, Kyrie’s a guy who’s trying to find himself,” he added. “He’s always on this quest for learning and information. And if you’re not totally understanding what you’re learning and what you’re trying to promote, then just don’t promote it. Just learn quietly and try to figure it out.” 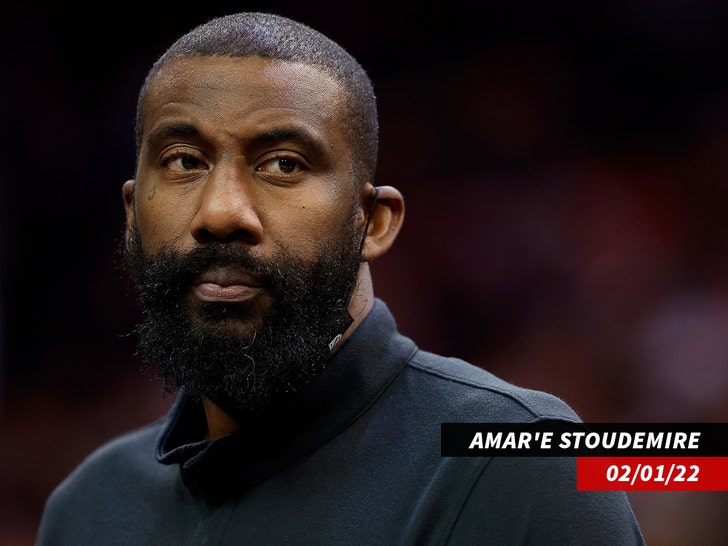 “But once you start putting information out there that’s not true, then now it creates a problem.”

Kyrie Irving Pushes Back on Antisemitic Labels After Promoting Movie

Amar’e has gone after Irving in the past … saying the guard’s decision to not get the COVID-19 vaccine affected the team’s chemistry.

Irving has been at the center of criticism for how he’s handled the backlash … with both Charles Barkley and Shaquille O’Neal calling him an “idiot” on TNT’s “Inside The NBA.” 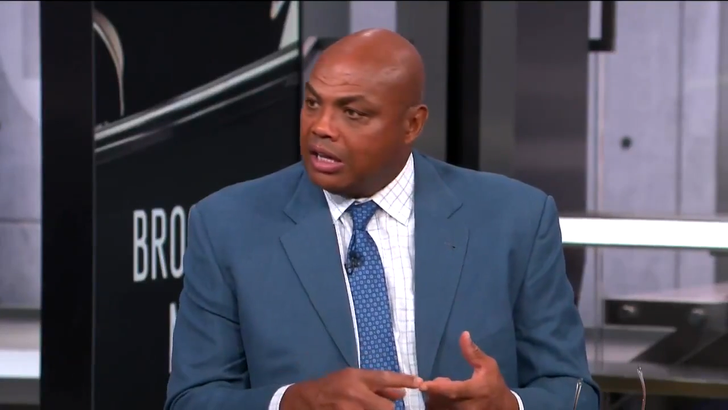 Nike — Kyrie’s biggest sponsor — released a statement regarding the matter … denouncing hate speech of any kind.

“At Nike, we believe there is no place for hate speech, and we condemn any form of antisemitism,” the Swoosh said on Tuesday.

TMZ Sports spoke with Amar’e about antisemitism back in 2020 … when the six-time All-Star told us he wanted to “bridge the gap” between Black and Jewish people after comments made by Nick Cannon and NFLer DeSean Jackson — for which they apologized. 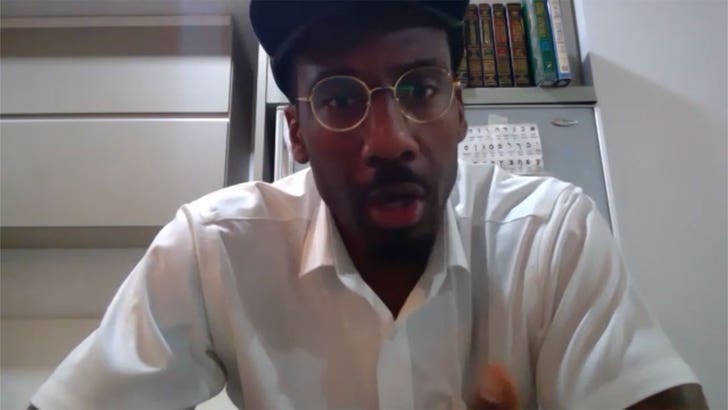 Irving eventually deleted the tweet about the movie and insisted he is not antisemitic … but has not apologized.